“Mr. Felix’s brilliant creative input and comprehensive technical knowledge has contributed to many successful projects .. with his highly developed artistic sensibilities, he is a major asset to any production.”

“… his client relation skills, meeting tight deadlines and adherence to budgets make working with Jon in corporate communications a professional pleasure. He's a delightful, off beat director/dp/editor with endeavors across multiple creative arenas.”

“Jon is a great film maker. He is so experienced and creative it blows my mind how artistic he is. He is a true all rounder. He is a true cheeky Brit and his sense of humor will carry you through production with a smile. I highly recommend Jon Felix for any creative production gig.”

“For many years he has demonstrated true professionalism .. his technical abilities are second to none – overshadowed only by his creative input that recognizes the demand of script and audience. He remains above the vast majority of his international contemporaries.”

“I am very impressed with Jon’s remarkable visual style. He is a quite exceptional talent, and has a kaleidoscopic knowledge (and) extensive experience in post-production. I consider Jon to be at the very top of the cinematography field.”

‘Why Do Fools Fall in Love’, ‘Fear and Loathing in Las Vegas’, ‘Digging to China’

“The sensitivity of this film was paramount to it’s success, as British Telecom staff were recounting personal, often harrowing stories of being made redundant … Jon’s role behind the camera was key. His gentle but insistent manner encouraged our participants to open up, and he was able to capture on film the magic, sensitivity and truth behind these people’s stories.”

“I was impressed both by his responsiveness to us as a client and his skills at getting the most out of a subject ....  The ultimate reflected our early ideas, but went beyond them in ways that reflected Jon’s intelligence as a filmmaker … he’s a great person to collaborate with, and always holds up his end of the bargain when it comes to hitting deadlines, follow-up, and responding to feedback.  I felt like we had a real partner whose knowledge allowed us to amplify and sharpen our message.”

“Jon is one of those rare assets to filmmaking in that his skills and input cover the creative, acquisition, post and delivery and he makes very valuable contributions at every stage.”

“I would … count Jon as one of the top creative and knowledgeable editors that we work with. His sense of taste, current and otherwise, backed by his "up to date" knowledge and experience make him one of the most valuable players in our creative endeavors. You can trust him to contribute to the overall quality of any project you invite him to be involved with. Always a smile and always a great idea.”

“Jon is amazing. Bad client that I was, giving Jon only a shoe box of snippets, he masterfully crafted a great promo trailer for our educational events, The Dog & Pony Shows™. ….. his editing and musical prowess were all creatively combined to make a film we are still loving years later. Thanks Jon !!”

“What is exceptional is the wholeness of his vision and his openness to tackle the challenges that are part and parcel of any creative project. That is what always makes me excited (and comforted, I must admit) to have Jon as the foundation of my production team. Jon is …. really one of the Greats. There is no one else on my shortlist.”

“Beautiful beautiful work … Deep appreciation for the skill and grace Jon sustained throughout this project …I truly LOVE this.”

Jon was originally trained at the BBC and at the age of 22, went on to become one of the youngest editors working on national television shows. Later he founded the London post-production company: Paw Print, and edited  hundreds of TV spots and corporate videos, TV shows and music videos.

Jon has also worked as a vision mixer (US term: ‘production switcher’) and has switched TV shows and many live events. 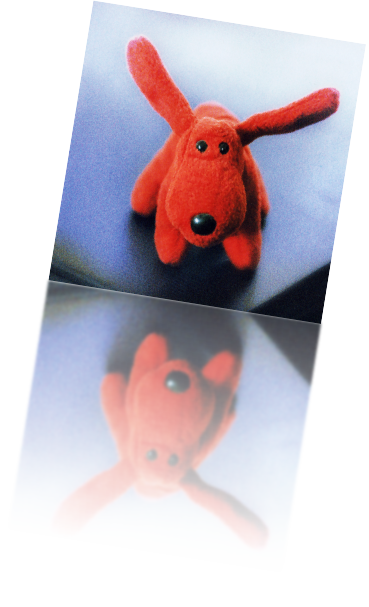 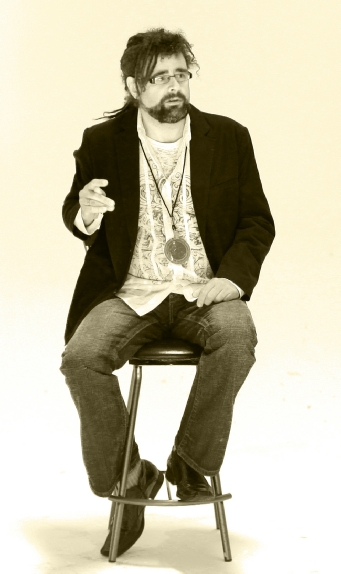 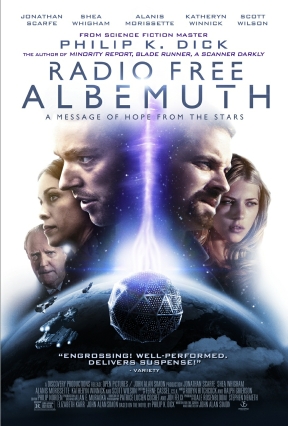 “It has been my privilege to know and to work with Jon Felix for more than 20 years. He is a natural born filmmaker. His ability to produce beautiful images is backed up by a comprehensive knowledge of all technical aspects of film construction. He has the ability to interpret a director’s wishes, enhancing those ideas with his own individual flare and panache.”

“I worked with Jon on several projects … and have rarely had the opportunity to so quickly connect with so gifted a talent. … He understands every facet of this collaborative art and, with great economy and perfect pitch helps create the images that are the structural notes of the cinematic score.”

Director of classic TV shows including ‘Trapper John. M.D.’ and

Originally trained as an editor at the BBC, Jon Felix has had a distinguished career in the British and US film and television industries. He has won many awards for his work including two films that were nominated for British Academy awards.

Jon has been directing films for 25 years. Sometimes shooting and editing his own films too. He has extensive experience in the corporate sector and has made films for major companies all over the world, winning many corporate-specific awards.

During the past ten years, Jon has also been writing documentaries, corporate videos and screenplays, and his very unusual feature ‘The Times of  Bernard O. Bernard’ is currently in production.

Jon’s early experience as a cinematographer was shooting for animatics and source footage for rotoscoping at the commercials production company where he worked as editor. Later he went on to shoot corporate films.

Jon’s first narrative film as Director of Photography was nominated for a British Academy award (BAFTA) in the early 1990’s. Another BAFTA nominated film followed and Jon spent 10 years in the UK, Europe and the Middle East shooting commercials.

During the past 15 years he has shot some seven feature films, and content for every other kind of programming.  His latest movie was released in theaters in the summer, and is now on Netflix and Itunes..

What do we do today to prepare our children for tomorrow on our climate-changed, resource-constrained, and very crowded planet?

AND THEN THE CLIMATE CHANGED is a feature length documentary about the effects of climate change on children. Jon Felix developed this film and is producing, directing and editing.

LONG WAY HOME is a comedy series, starring Jason Alexander from ‘Seinfeld’. Jon worked on this production as the on-line editor for the entire production, and as editor on the feature film version and various trailers.

In May, Jon produced, directed and edited a film for the DESMOND TUTU FORGIVENESS CHALLENGE which seeks to change the world for acts of forgiveness. Jon collaborated with Rachel Bagby, the musical director for the organization.

Jon has also been collaborating with the Presidio Dance Theater  in San Francisco. He is producing, directing, shooting and editing a documentary and TV spots about their work to increase the public’s knowledge and appreciation of peoples and art forms from across the globe.

STEVE’S PROBLEM is a narrative short film that Jon edited and conformed. It did very well on the festival circuit. 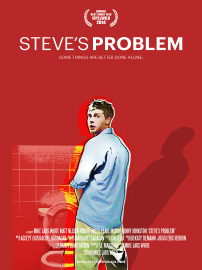 Jon wrote, directed and edited a film for the American Bar Association. BULLYPROOF is a film promoting the ABA’s public service project to combat childhood bullying. Aimed at young audiences it was presented by Prinz Board of the Black Eyed Peas. 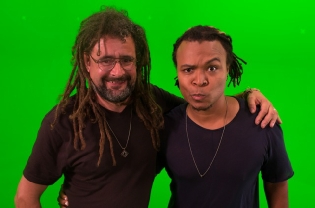 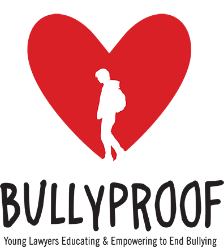 Editor on the feature film AFTER EVER AFTER directed by Rakesh Kumar. 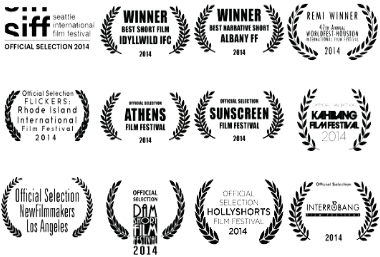 On NETFLIX and ITUNES after 2014 theatrical release

RADIO FREE ALBEMUTH is a feature film based on a Philip K. Dick novel. Dick wrote science fiction stories that have been filmed as ‘Minority Report’, ‘Bladerunner’, ‘A Scanner Darkly’, and many more. Jon Felix worked as one of two Directors of Photography on this film. With his extensive post-production experience, Jon also designed the digital workflow, collaborating with Technicolor who built new equipment for him.